Over-the-counter hearing aids hit shelves last week. The cost of the devices can be thousands of dollars less than a pair prescribed by a doctor. Still, consumers need to know a lot before spending $200 to $3,000 at a major retailer.

MILWAUKEE – Over-the-counter hearing aids hit the shelves Last week. The cost of the devices can be thousands of dollars less than a pair prescribed by a doctor. Still, consumers need to know a lot before spending $200 to $3,000 at a major retailer.

Pat Ehlert volunteers once a week at the Wilson Park Senior Center gift shop. His banter with customers behind the counter wouldn’t be so easy without his two hearing aids.

“Noisy environments can be difficult for the hearing impaired,” Ehlert told Contact 6.

The FDA says hearing loss affects nearly 30 million American adults. Yet only one in five people who could benefit from hearing aids have ever used them, according to Walgreens.

The National Institute of Deafness and Other Communication Disorders (NIDCD) reports that of adults 70 and older with hearing loss, less than 1 in 3 have used hearing aids. About 1 in 6 adults aged 20-69 who could benefit from hearing aids have worn them. 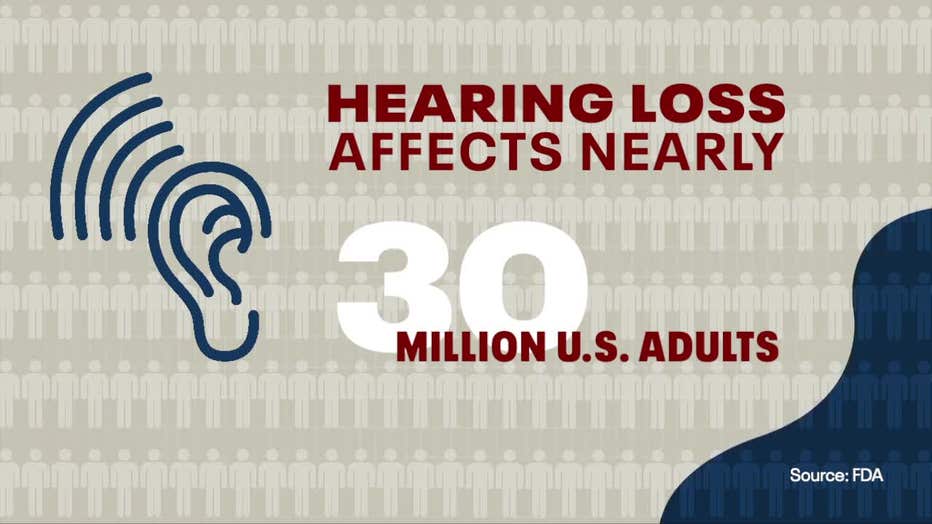 “The cost can be prohibitive for people on really fixed incomes,” Ehlert said.

Ehlert got his hearing aids through an audiologist, but as of Oct. 17, the hearing aids are available on the shelves of Walgreens stores in southeast Wisconsin for anyone over 18.

In a statement, a Walgreens spokesperson told Contact 6, “Walgreens is committed to breaking down barriers to provide convenient access to affordable health and wellness solutions.” 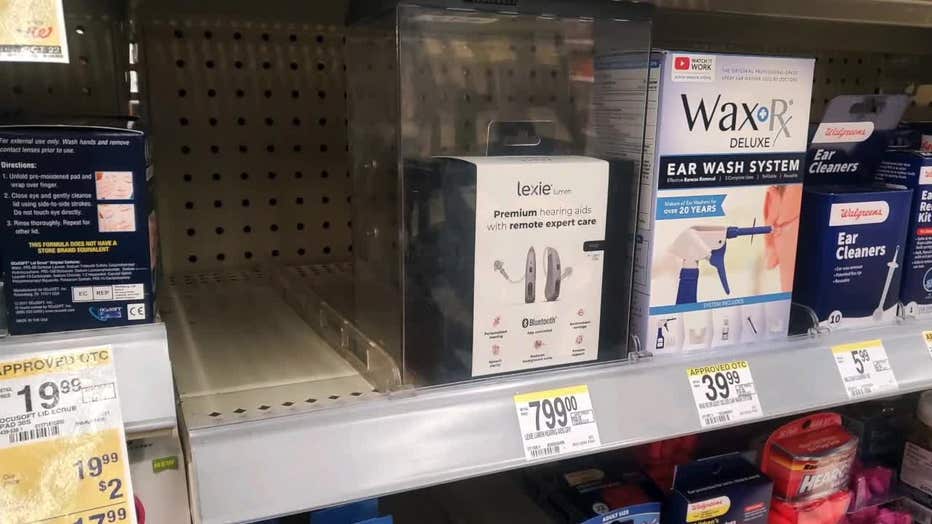 Customers do not need a prescription, exam, or fitting to purchase hearing aids over the counter or online through Walgreens, CVS, Walmart, Best Buy, or Hy-Vee.

“The goal is to try to open up the availability of hearing aids and hearing aids to a wider range of people,” explained Molly O’Hearn, an audiologist at Aurora Medical Center in Mount Pleasant.

O’Hearn says she’d rather her patients get a hearing aid than nothing. Hearing loss can lead to social isolation, a risk factor for depression, dementia and Alzheimer’s disease. But, O’Hearn says over-the-counter hearing aids will only work for a select group of people with mild to moderate hearing loss.

“It’s similar to how you can go to Walgreens and buy a pair of glasses or some readers right next door,” O’Hearn said. 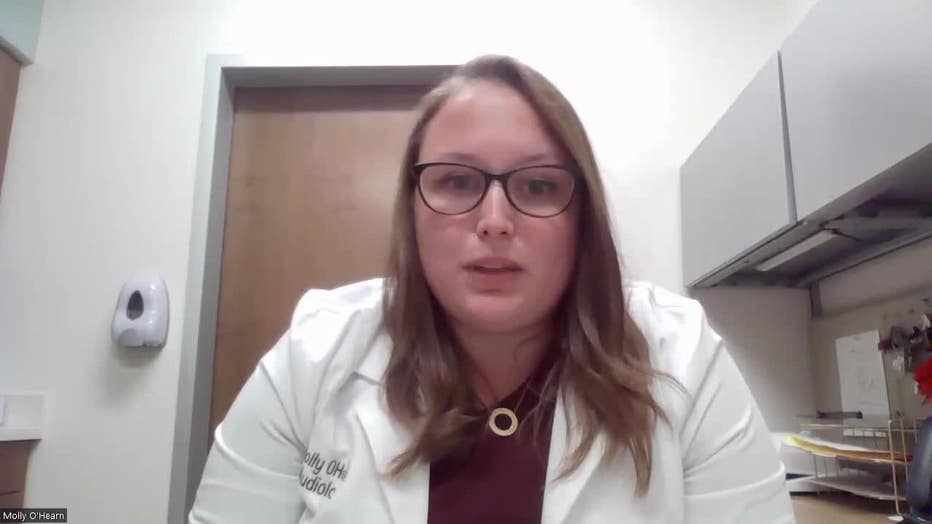 Before investing hundreds or thousands of dollars in hearing aids at a retailer, O’Hearn recommends consumers take a hearing test. They can request a referral from their attending physician. Insurance should cover the test, which usually takes 30 to 40 minutes.

“So they know they are candidates [for OTC hearing aids] and fall within that range,” O’Hearn said.

“Pros: It will help you in simple situations where volume is all you need. But, when [people] getting into groups, crowds, restaurants, difficult situations, they’re still going to struggle because it just makes their hearing loss worse,” Wisniewski said. 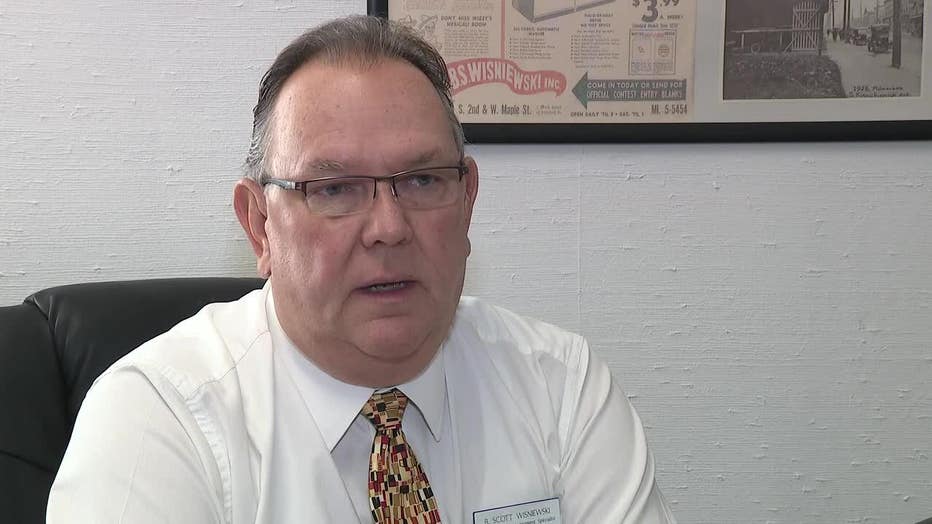 Wisniewski says most over-the-counter devices are “amplifiers” and using them is like turning up the volume on a TV.

A hearing test can also reveal problems with pitch and frequency, not just volume. A test can indicate underlying health conditions that should be checked out by a doctor, such as infections or tumors. Anyone suffering from sudden hearing loss should seek immediate medical attention.

Ehlert purchased his hearing aids through an audiologist. The devices cost him thousands of dollars but lasted eight years, allowing Ehlert to enjoy his volunteer work even more. 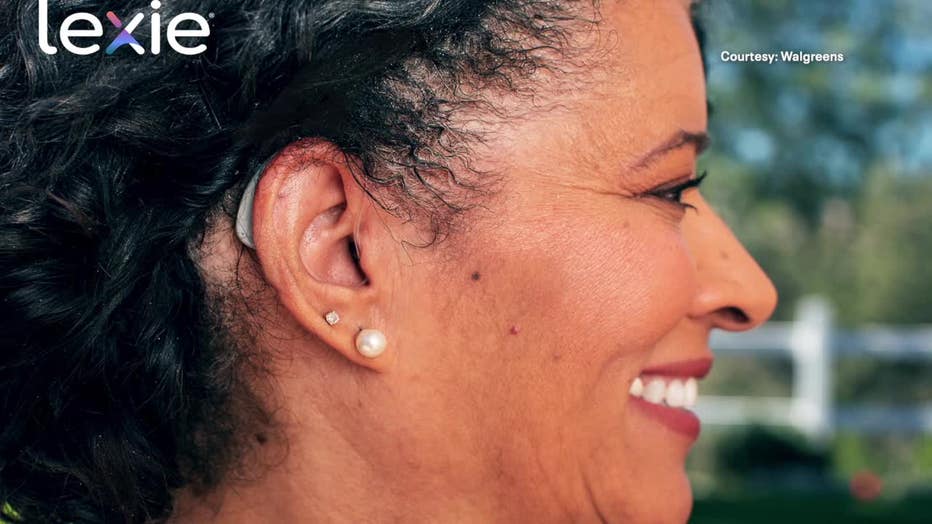